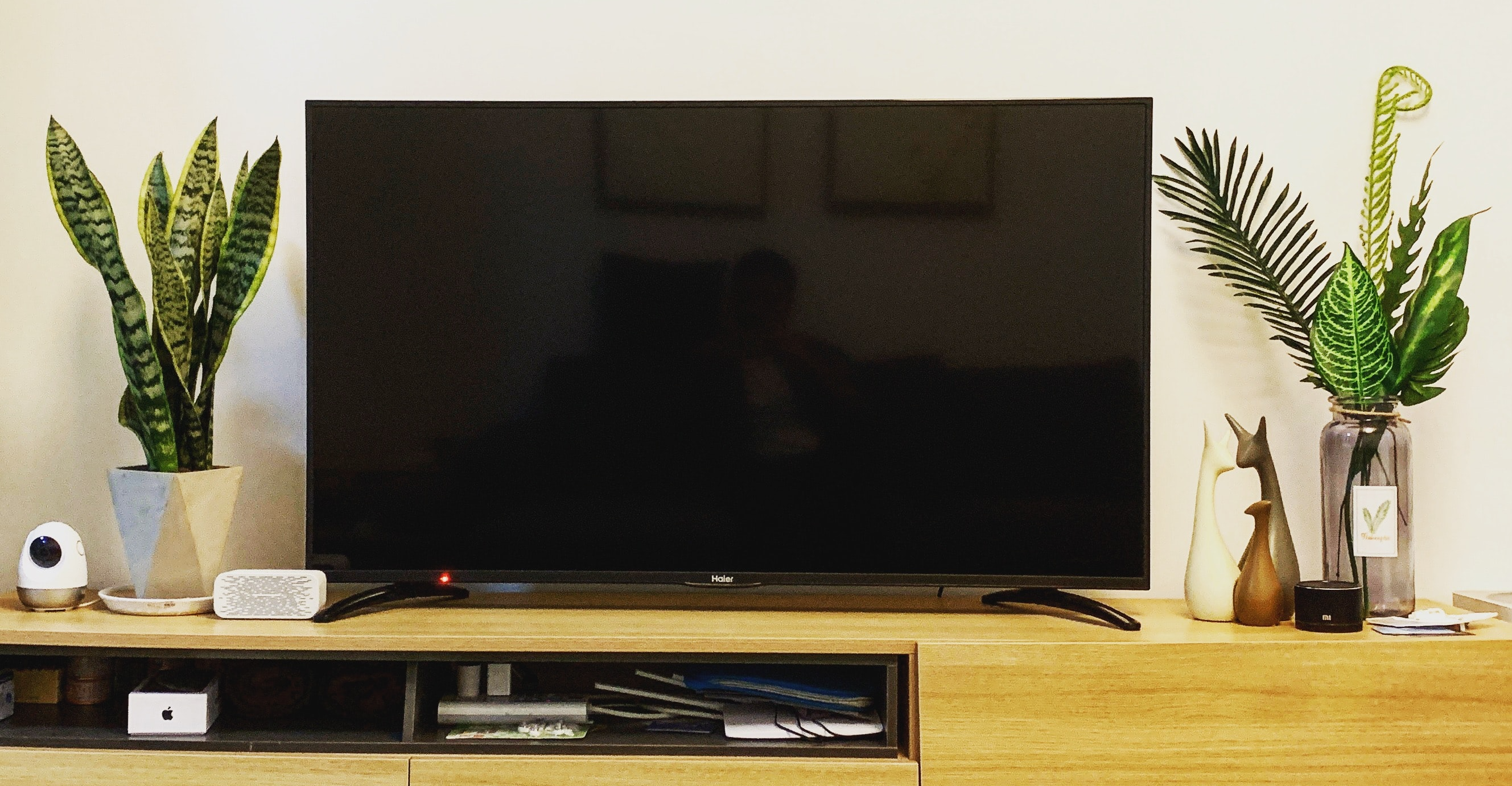 13 Oct LED, OLED, QLED… What that all names mean and what are the screen technology behind TVs, Mobiles, Tablets…

Perhaps you still remember the traditional CRT (Cathodic Rays Tube) televisions. They were bulky but mainstream before flat-screen panels start to arrive and be more cost affordable.

The earliest flat-screen TVs were made by plasma panels (or CCFL-backlit LCD Liquid Crystal Display). Now, we can choose between three types of screens: LED, OLED, and QLED. But, what are the differences among them?

LEDs have significantly lower power requirements, and they are able to convert power to light more efficiently. Also, LED also lasts much longer than most other lighting technologies.

Although there are three different LED technologies, three of them are most used:

Organic Light Emitting Diodes (OLED) is a flat light emitting technology. It uses a series of organic thin films between two conductors. When electrical current is applied, a bright light is emitted. OLEDs are emissive displays that do not require a backlight. OLED are thinner and more efficient than LCD displays because several reasons:

Although there are a lot of TV screens that are made of OLEDs, we can find a lot of different type of devices who rely on this kind of screen: mobile phones, digital cameras, VR headsets, tablets, and laptops are among them.

QLED stands for quantum dot light-emitting diode. It is like a regular LED TV, but it has a quantum dot layer built in. This layer is important because enhances the things you see on your screen, like the colors and brightness of images.

The difference stands on “quantum”, that refers to the use of tiny particles called quantum dots. Quantum dots are tiny particles that emit red and green light when blue light is shined through them.

The light from the LED panel travels through a quantum dot screen before reaching the liquid-crystal display (LCD) at the front of the QLED TV. This produces the recognizable images we watch.

The difference between OLED and QLED

OLED TV and QLED TV are almost the same in terms of quality. When consider to buying one or another, the final decision is more related to which option works for you considering viewing preferences, the space available and the budget.

Even when it comes to performance, what takes a premium picture, and a top-quality watching experience is often subjective.

OLED is the most widely supported premium panel technology today. Because of that, it’s getting cheaper.

QLED is being supported by Samsung, which is the world’s biggest TV manufacturer but is a tweak of existing LCD technology, while OLED is a new technology.

The future: microLED and Mini-LED

Although the three types described above are the present of consumer TV screens, the future will see new types of screen technology such as microLED and mini-LED. These are meant to rival OLED, but with the typical efficiency and cost benefits of LED-based technologies. However, nowadays they are still expensive and are available only in a handful of manufacturers and brands.

Finally, we want to discuss about UHD, another term that can confuse some users. UHD stands for “Ultra High Definition” and refers to any TV that has a minimum 4K display resolution.

UHD is not a new type of TV technology like QLED. But it is an improvement on the “full HD” 1080p LCD (liquid-crystal display) screens. With more and more 4K content becoming available to watch, UHD is a key feature on TV.

An UHD TV operates like a QLED TV: it has an LED backlight and LCD screen, but it lacks the QLED TV’s quantum dots used to improve color and brightness.

Simply put, UHD is a description of its 4K resolution. What’s confusing is that although UHD and 4K are not the same technology, the terms are often used interchangeably.

Now there are some UHD TVs available with an outstanding 8K resolution.